From 1935 to 1965, millions of lesbian pulp fiction novels were sold in America, aimed at a surprisingly broad readership. A lot of this mid-century lesbian erotica wasn’t just meant to titillate straight men: some of these stories featured sympathetic, insightful portrayals of lesbian relationships and were even reprinted by feminist presses. But regardless of the content inside, publishers knew showing some skin on the cover would help these pocket-sized tales fly off the shelves. 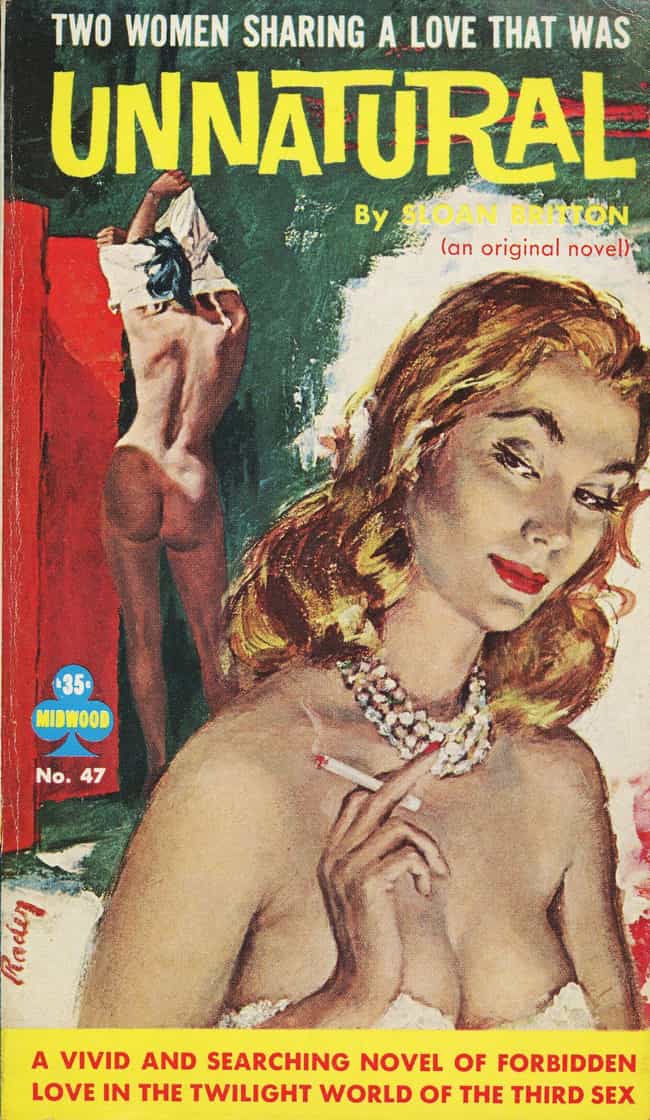 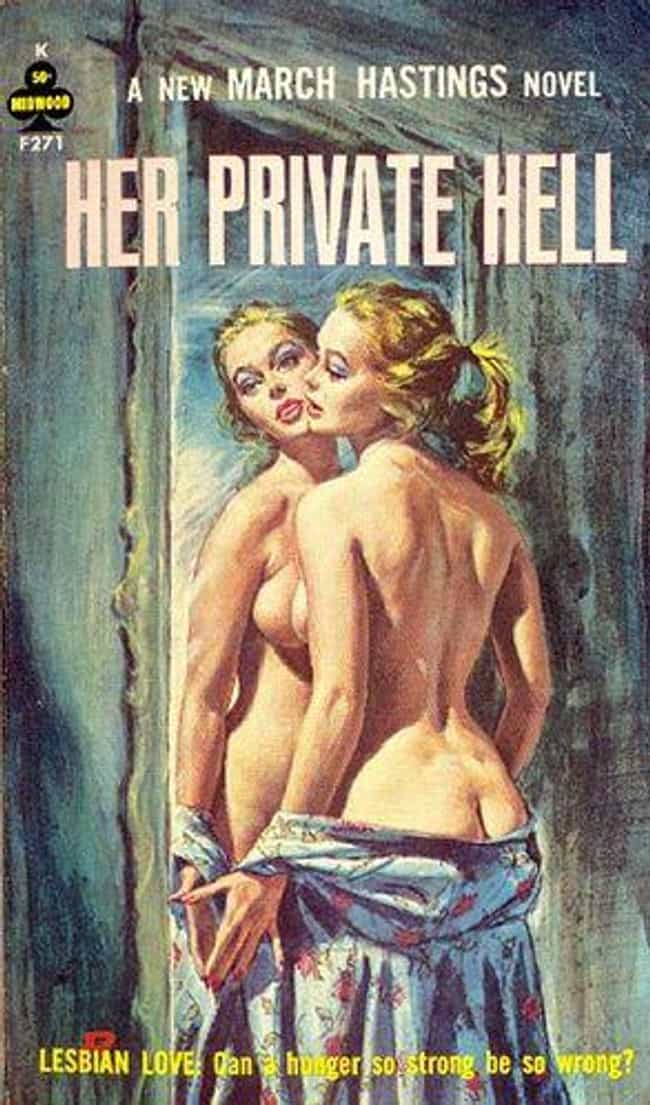 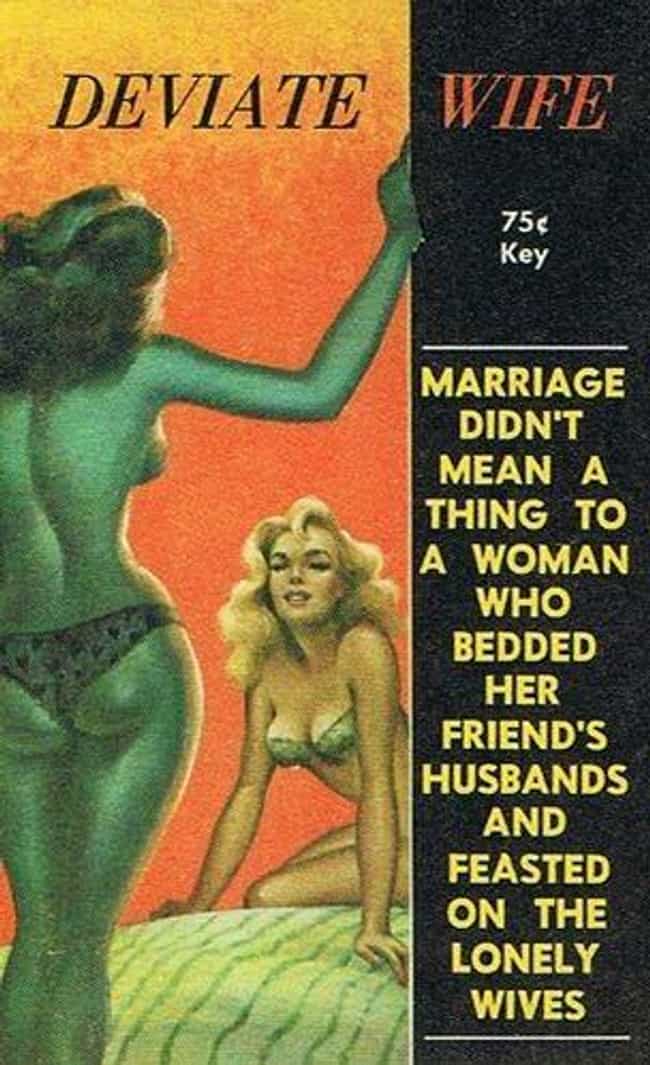 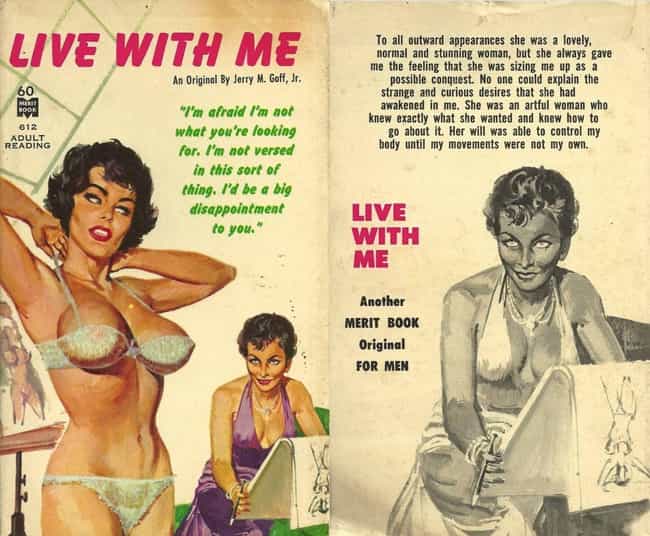 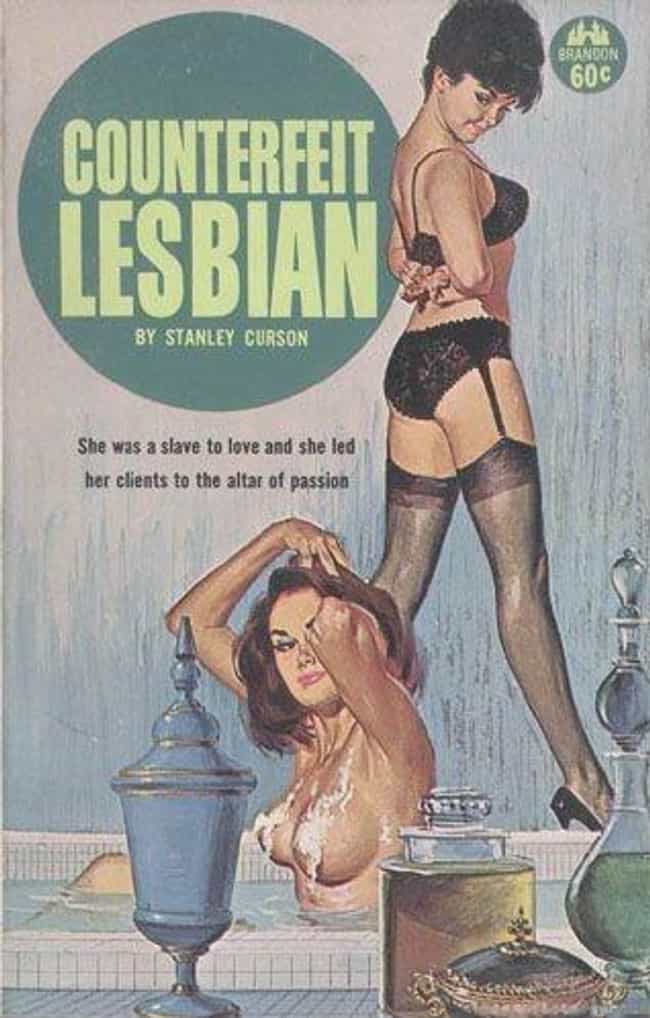 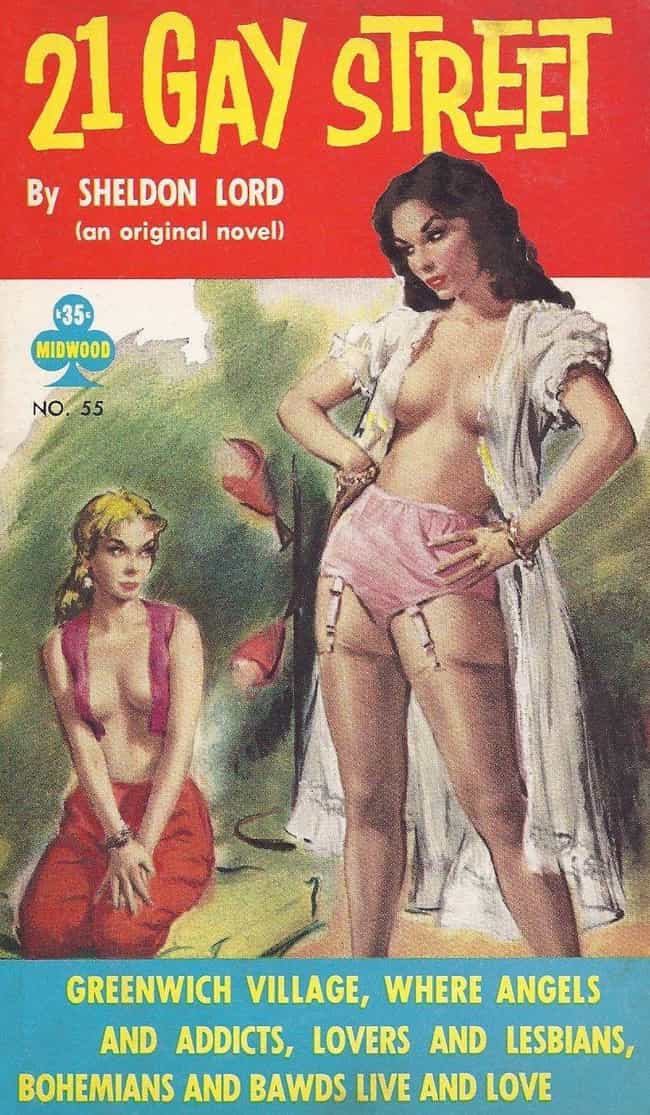 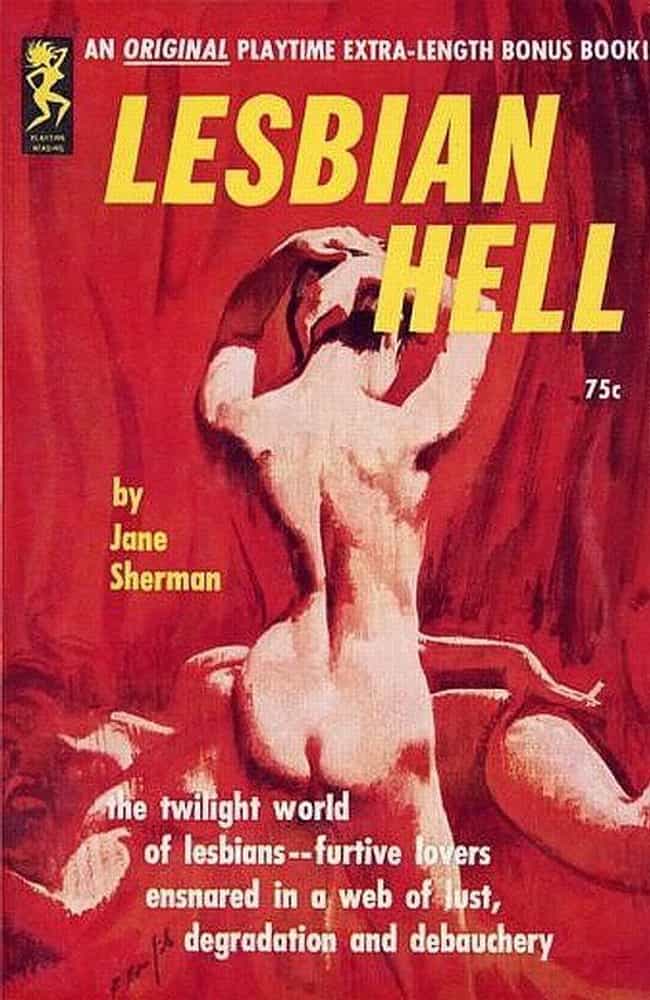 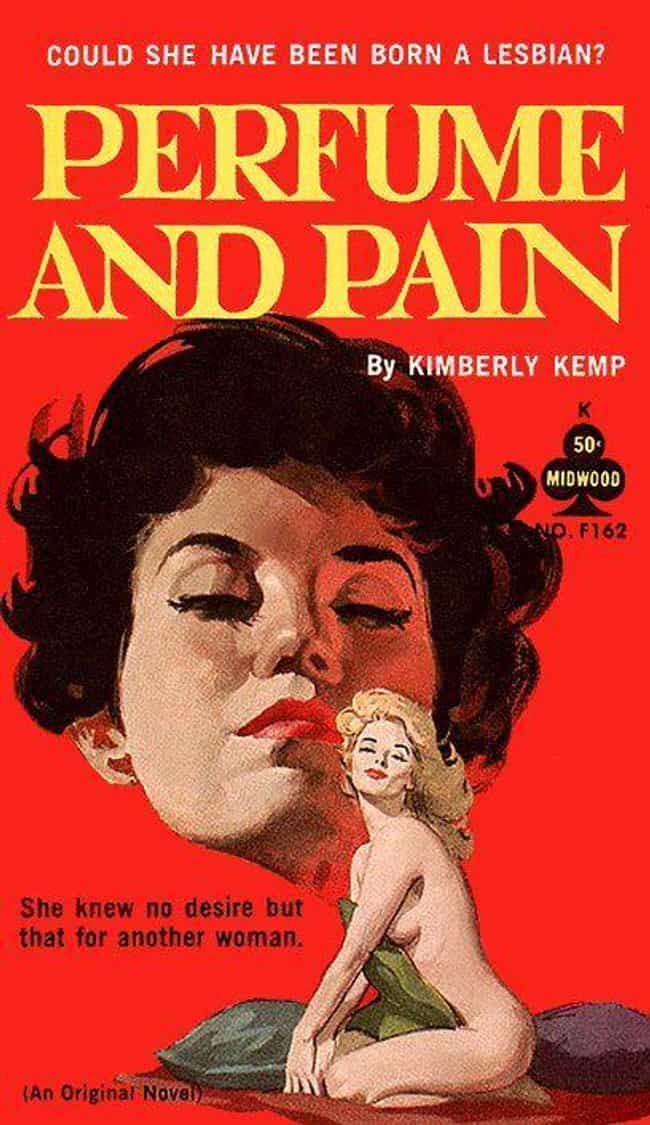 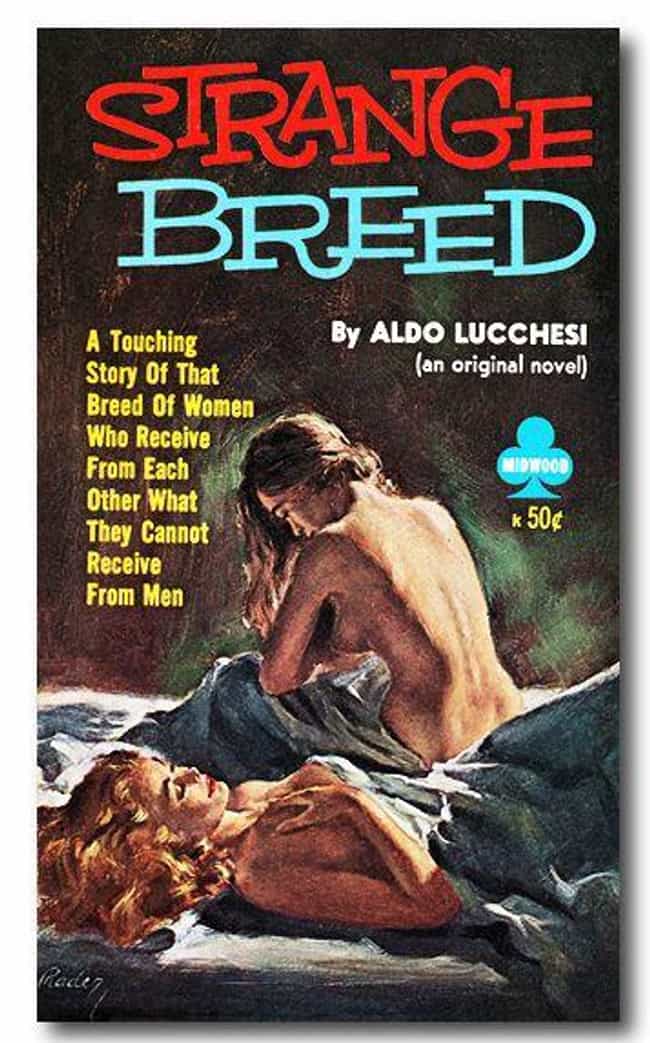 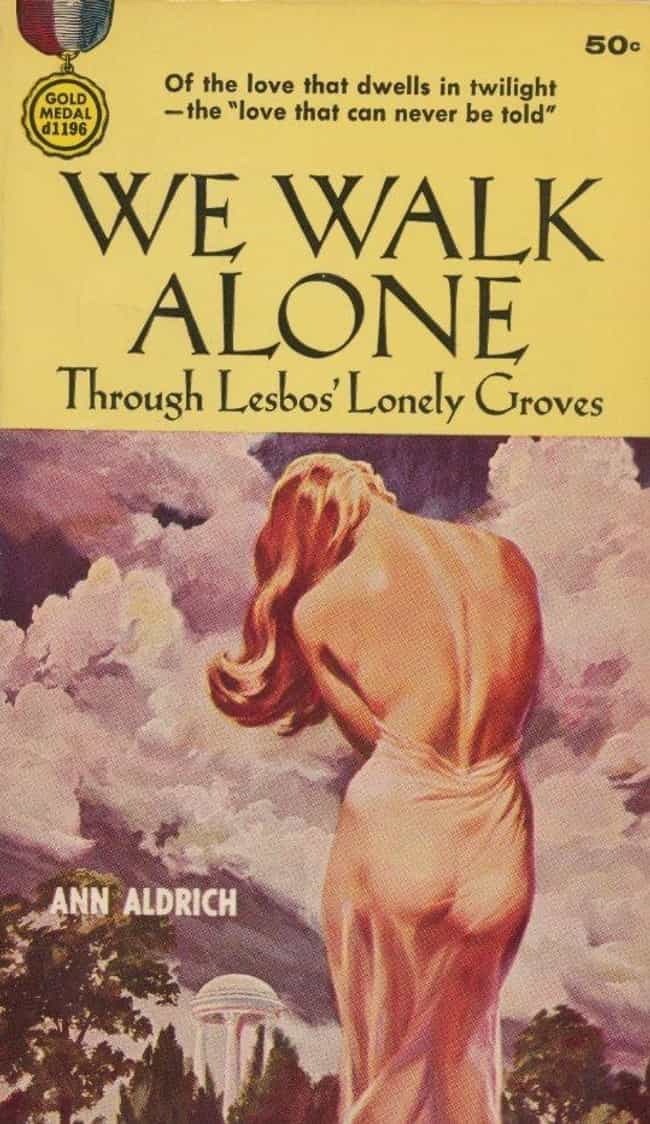 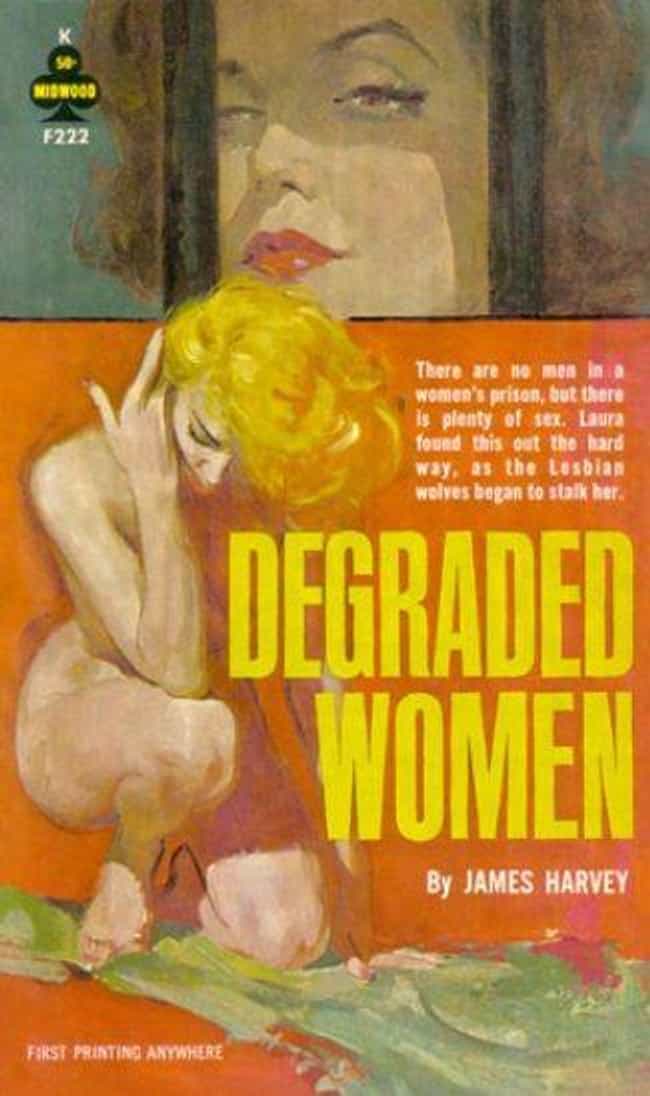 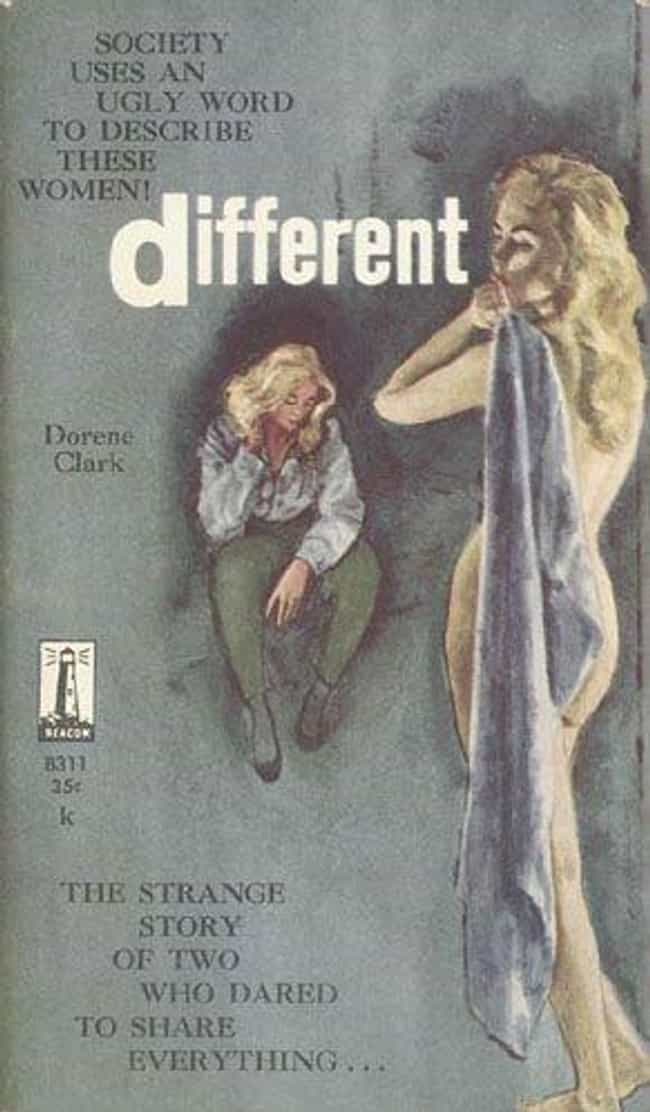 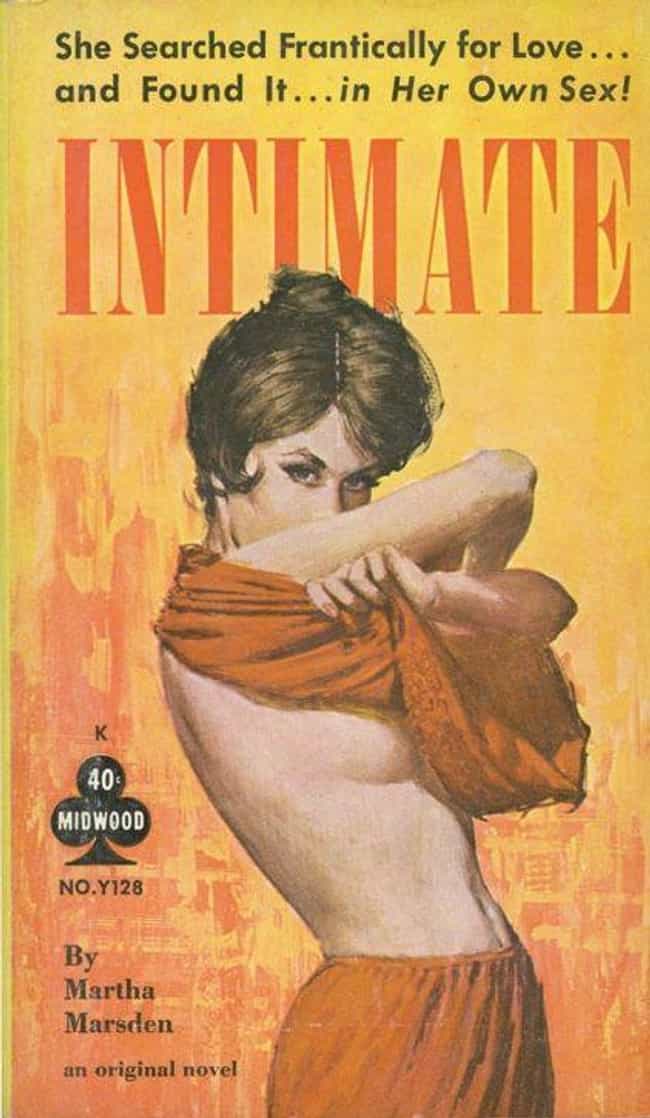 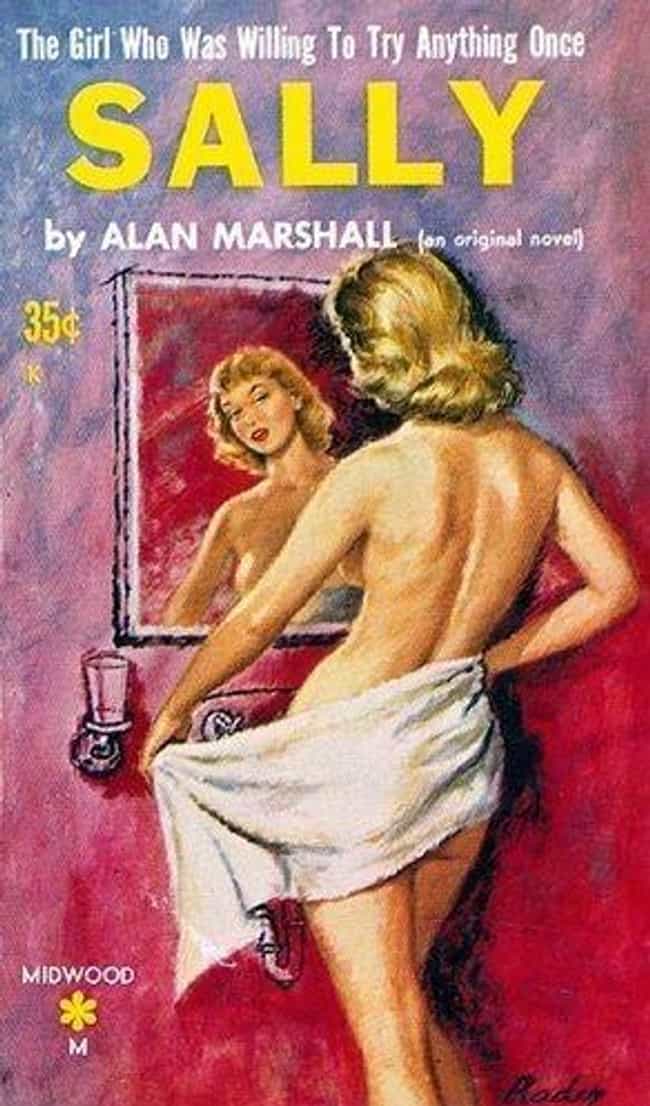 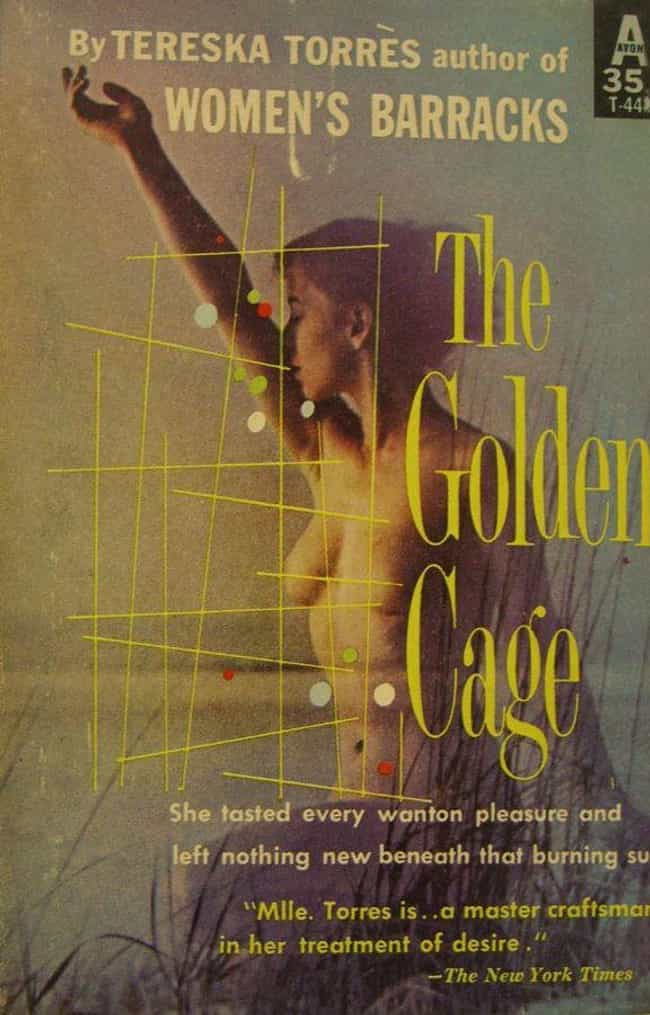 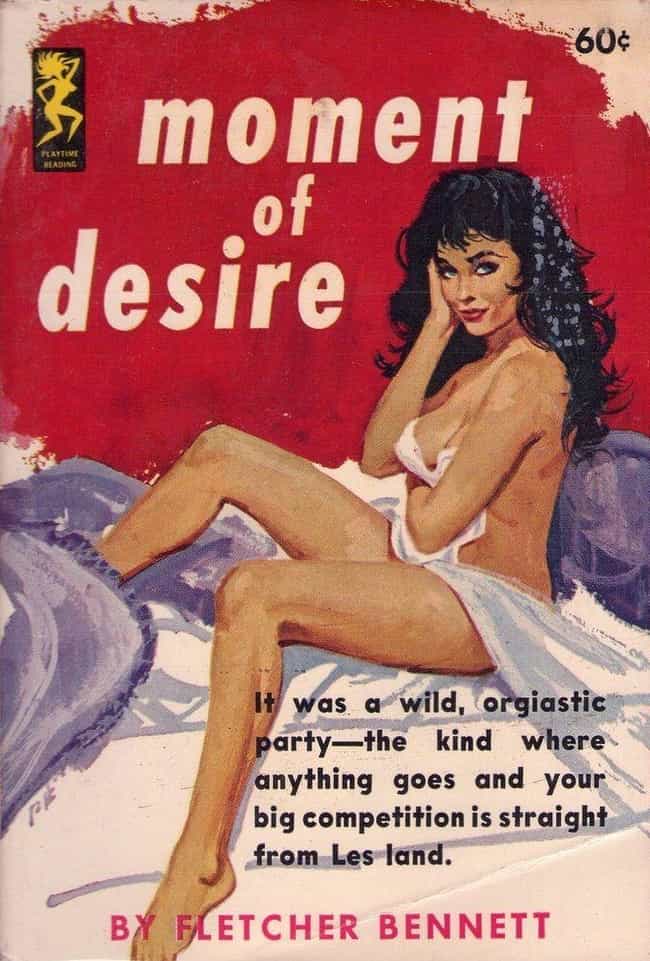 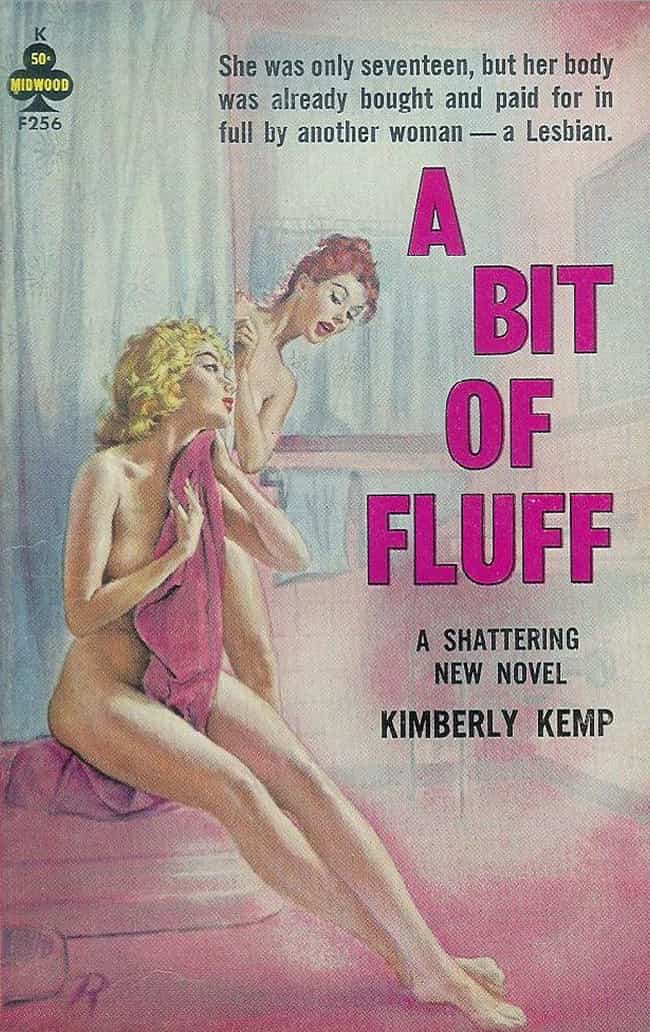 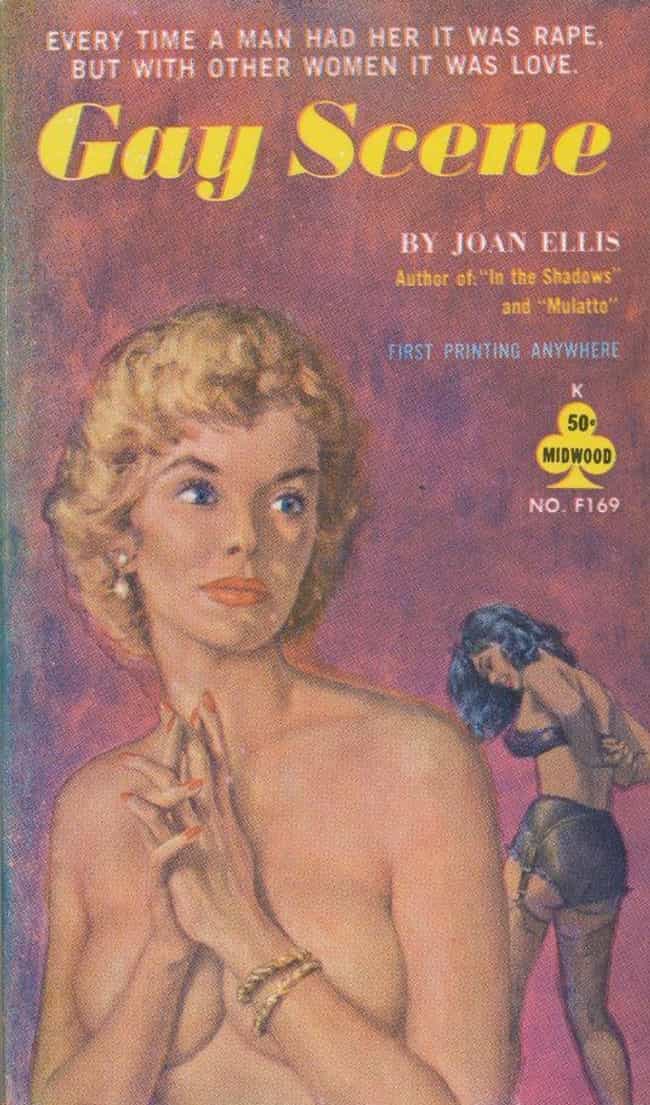 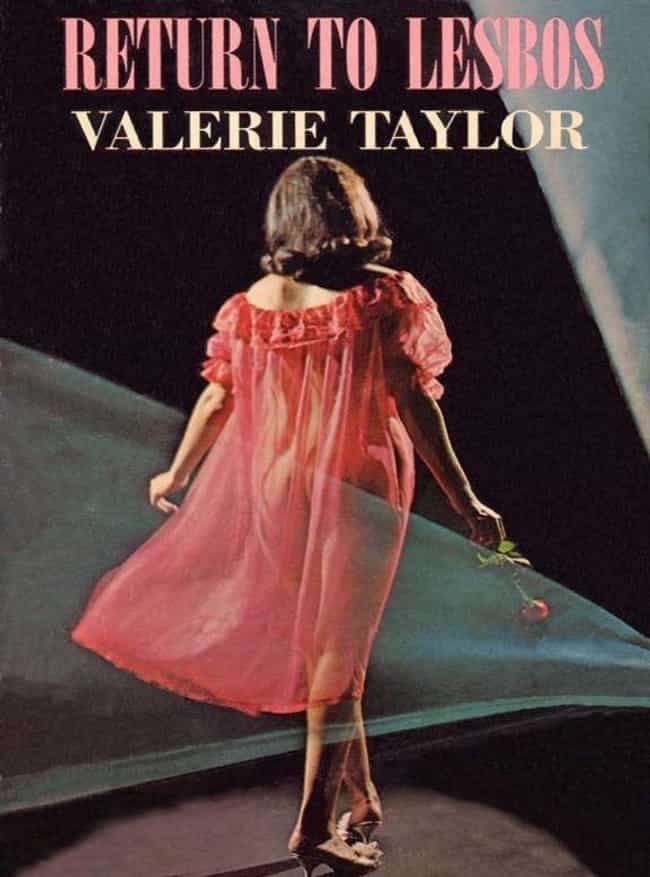 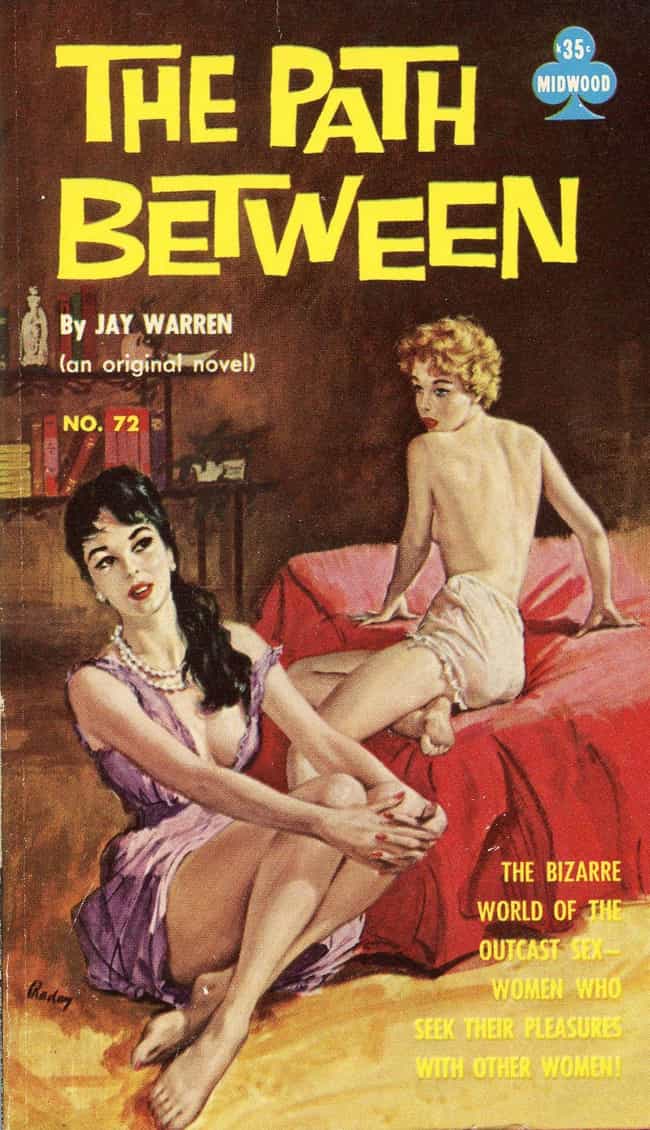 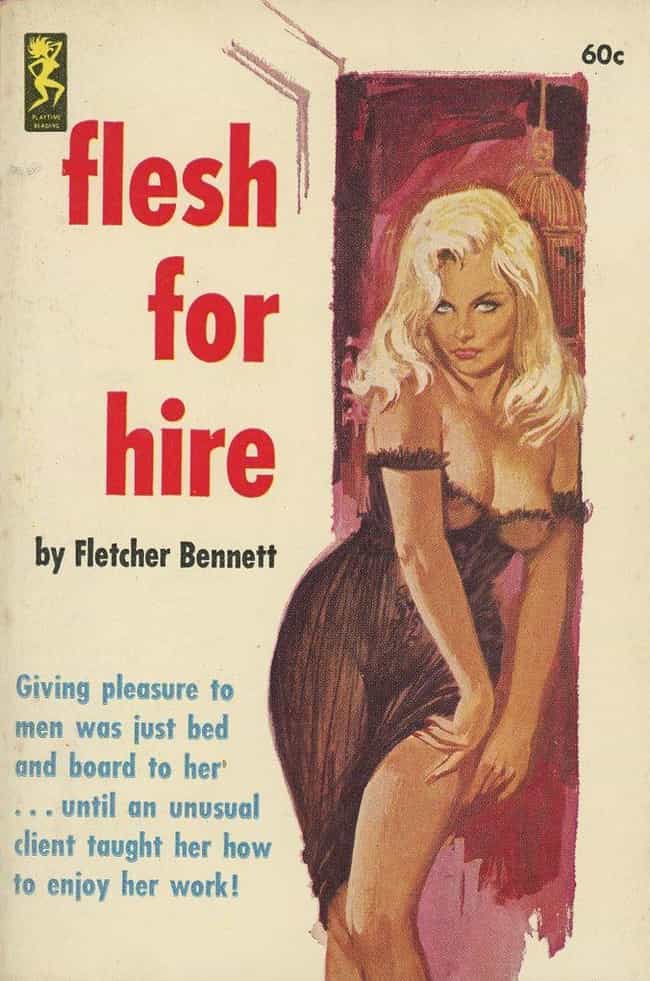 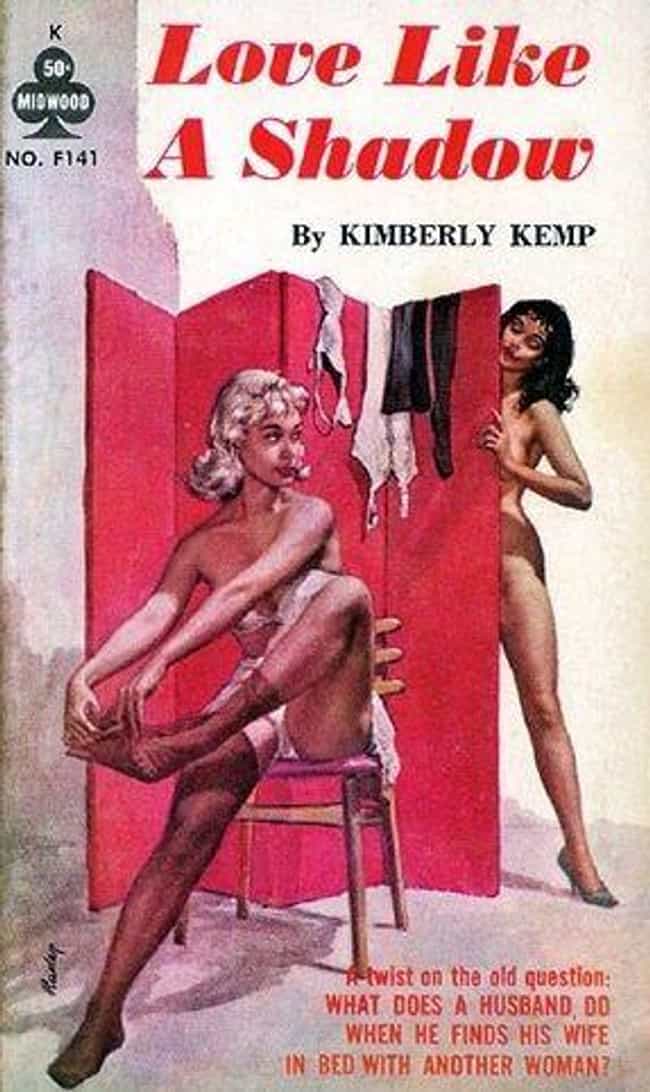 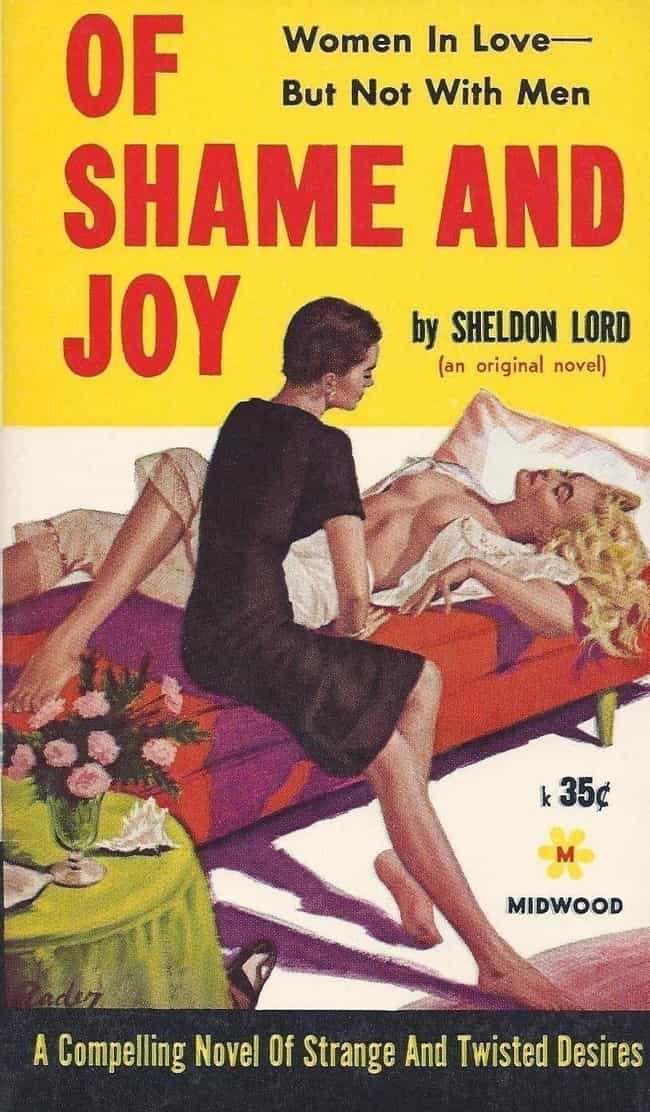 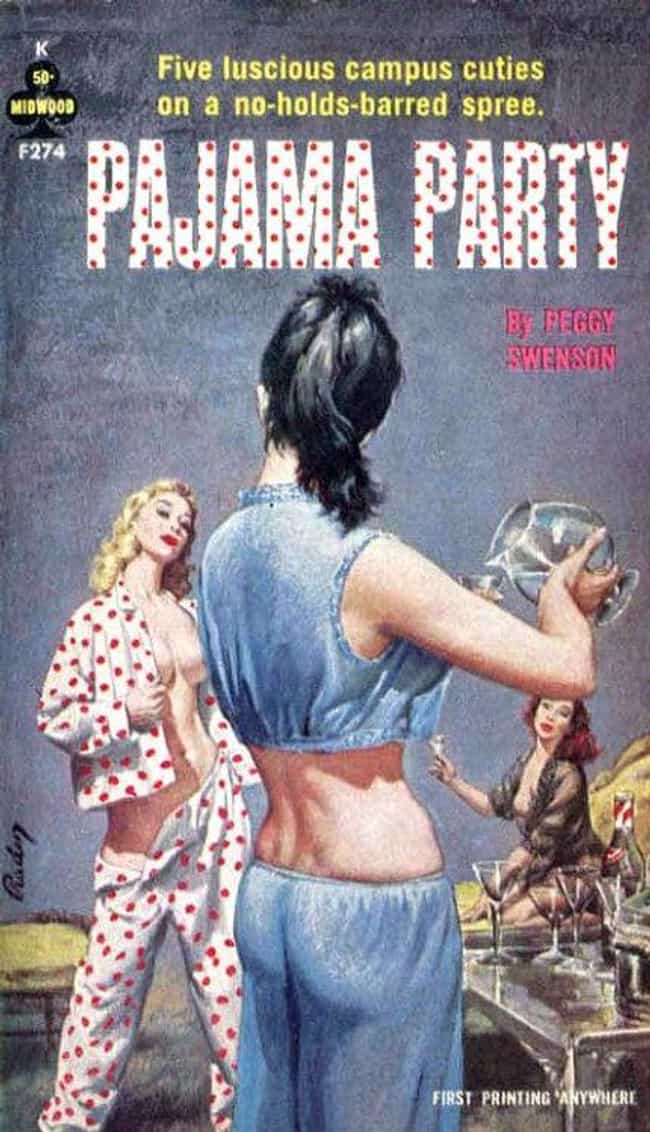 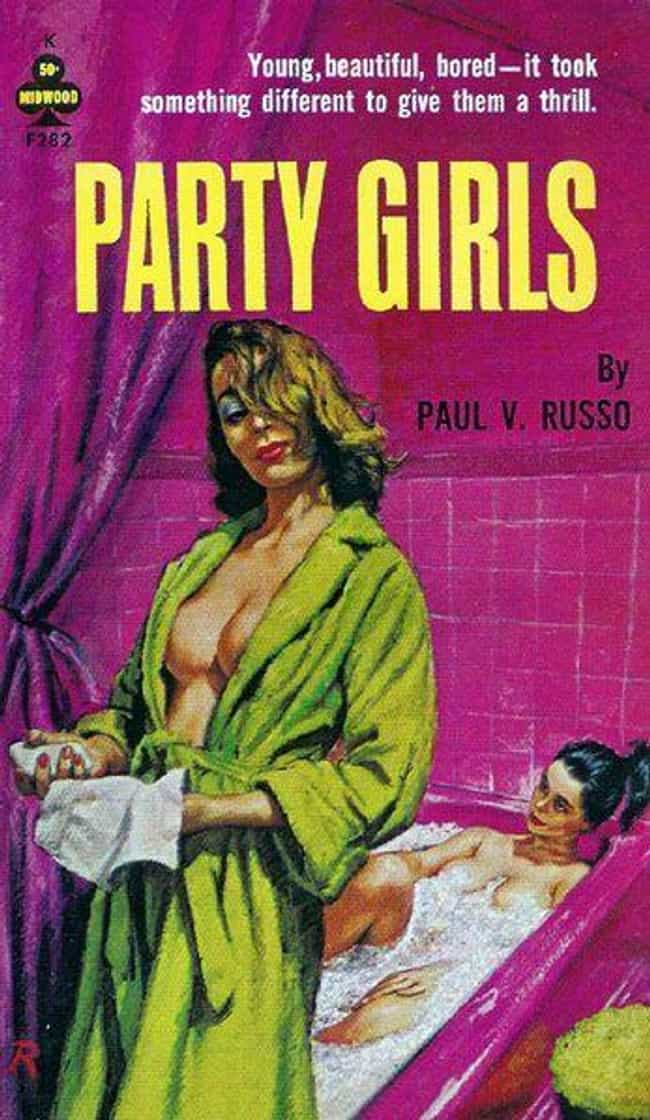 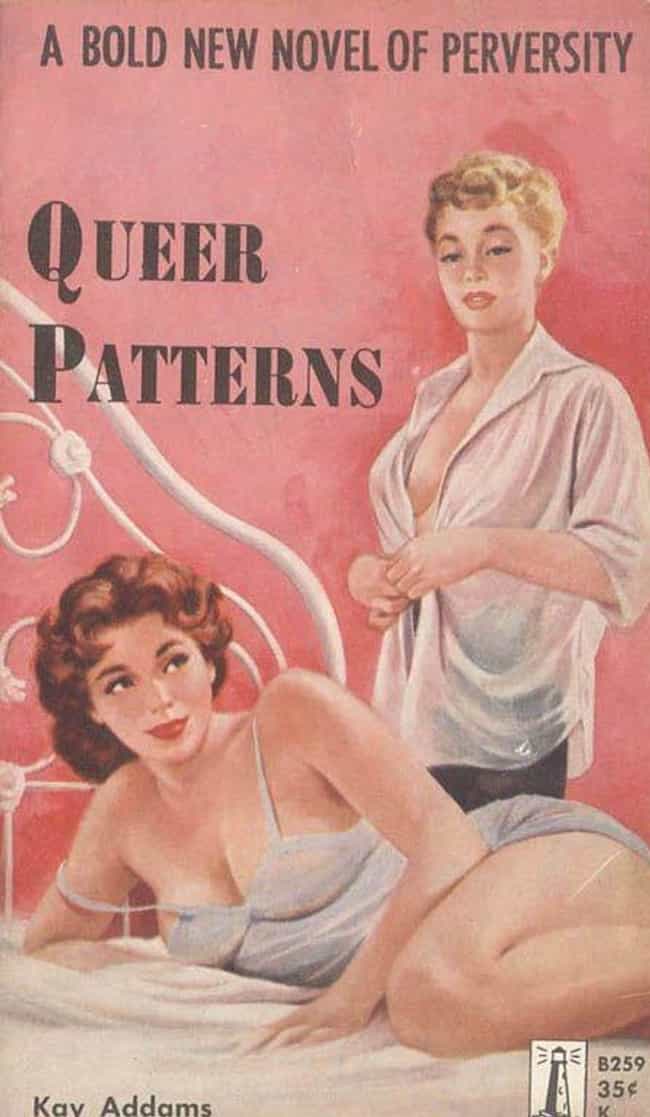 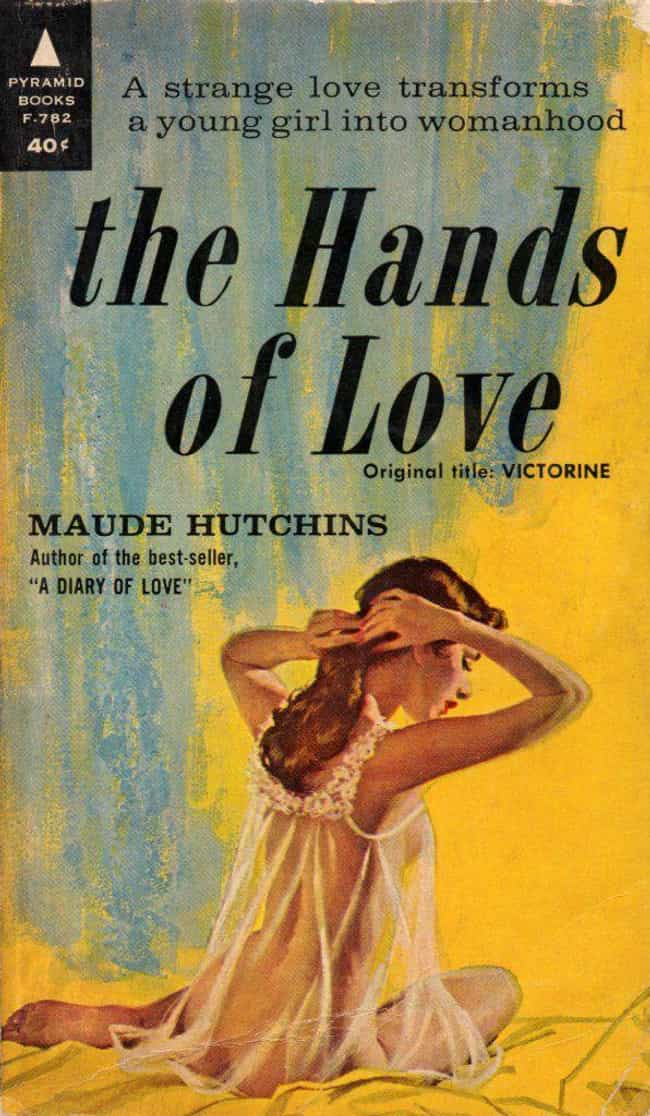 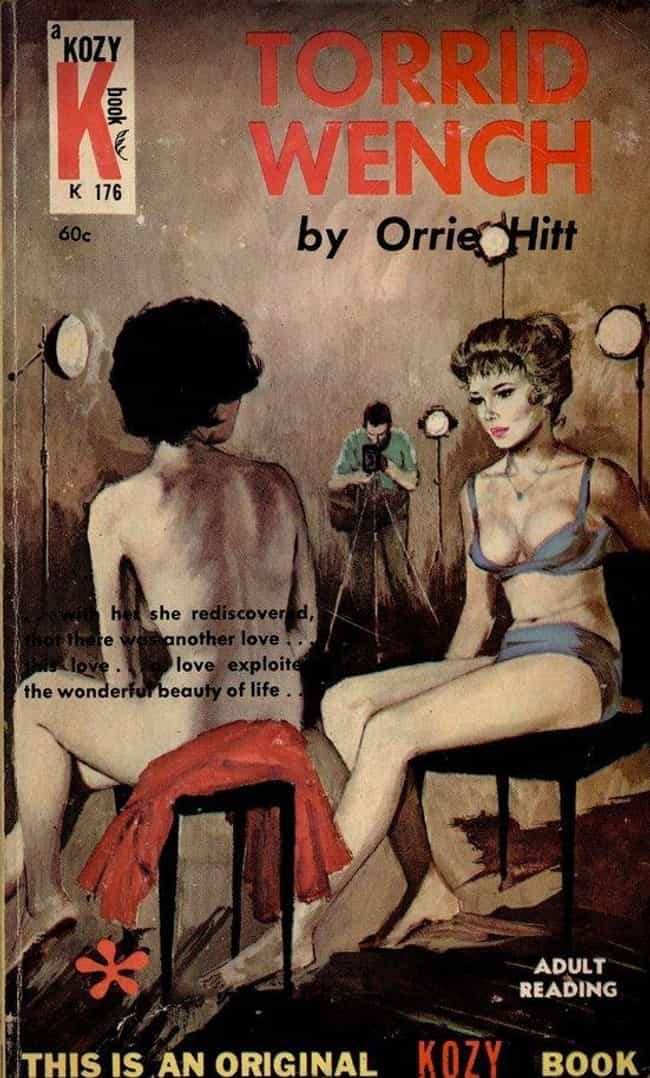 YOU MAY LIKE  Gay Celebrities Who Are Married to Same-Sex Partners
Tags:Erotic ArtLesbianLGBTRelationships
previous15 Celebrities Whose Parents Were Murdered
next19 Strange and Startling Facts About Hitler