These are the best foods from the ’90s. From Fruitopia, to The Arch Deluxe, Crystal Pepsi, Pepsi Blue (poor lost Pepsi), Pop Tarts Crunch cereal, PB Max, Sprite Remix, Josta, to even Spice Girl lollipops, these are the best in 90s food: snacks, drinks, candy and all. 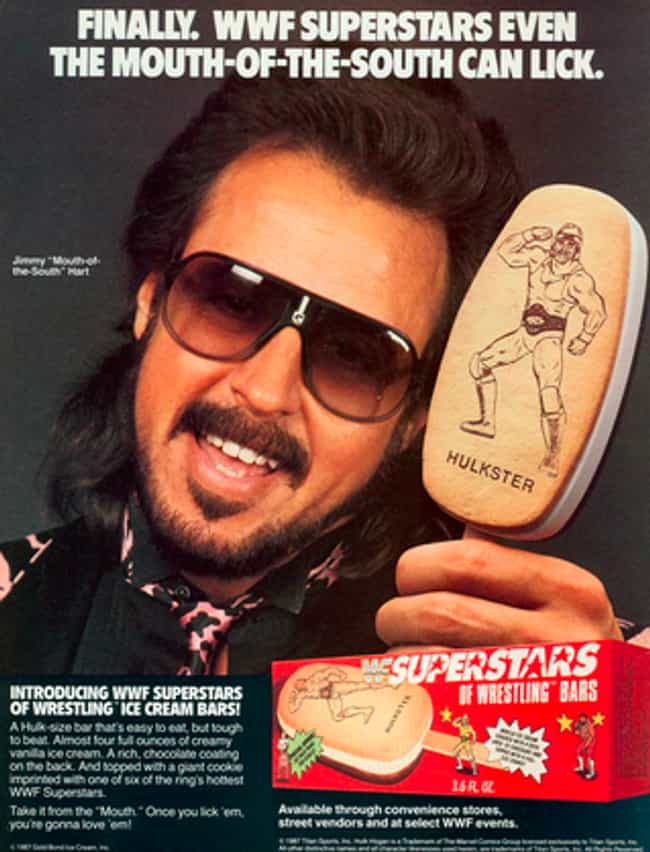