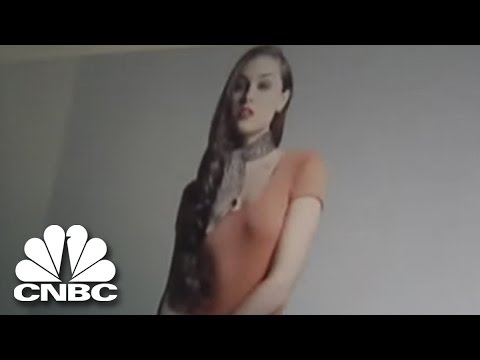 Here’s a video of Sasha Grey describing her 5 favorite films.

Only in her early 20s, Sasha Grey has starred in over 170 adult films.

She’s been on various programs throughout television and the internet defending her lifestyle and those who choose it. She has been quoted as saying that she’s never done anything she didn’t want to do.

How is she intelligent enough to be on this list? Well, she turned to p*********y as an art form. She says she used to watch it when she was in college and used it to m********e, and was a huge fan, but always felt like something was “missing” from it.

Her unique brand of name-calling and vocal reactions to what is happening in every one of her scenes are what she describes as a sort of “psychological warfare” she wages on her co-stars and the audience in order to challenge them all.

In addition to her successful adult film career, she’s also starred in mainstream director Stephen Soderberg’s film The Girlfriend Experience and even has her own band.

She has since used her popularity to herald such causes as the People for the Ethical Treatment of Animals’ initiative for animal birth control.

Shy Love has starred in over 250 adult films during her career.

Soon after, she became the comptroller of a multi-national pet pharmaceutical company in Fort Lauderdale, Florida. And during her employment there, she found the time to take night classes to earn her second Master’s Degree in Taxation. By the age of 25, she was a certified public accountant, which means she’s probably REALLY fun at parties. 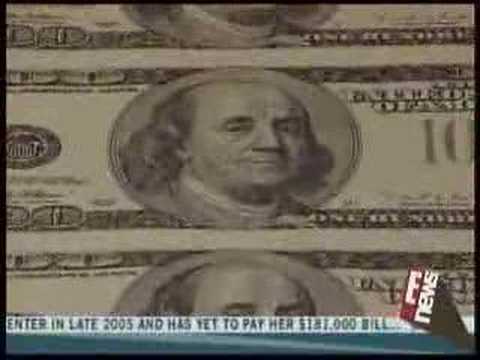 Not to be mistaken with Wayne’s World’s Tia Carrera, Asia Carrera was born in New York City and studied piano as a child (which is probably where she gets her fast fingers). She was so good at this, in fact (the piano playing), that she performed at Carnegie Hall TWICE before even turning 15.

She’s starred in over 275 adult films in her career (as well as some mainstream films) and has as IQ of 156. She also attended Rutgers University from which she earned a full scholarship, where she double-majored in Business and Japanese. She was also an avid Woman’s Basketball fan.

She never quite finished her full degree, though, because she made more money at the stripping job she had during college and according to her just “had more fun” and, according to Cyndi Lauper, that’s all girls want to do anyway, so everything seemed to work out.

She’s gone on to own the rights to some of her most famous films, including “A is for Asia”, and has become one of the most well-known adult film stars of all time.

In this video: Asia’s rocky journey to success, fueled primarily by her intelligent survival.

The biggest reason for Jenna Jameson making this list, though, is her debating skills. In 2001, the Oxford Union debating society invited Jameson to come to Oxford to debate a proposed British law against pornography. Shockingly, she led her side to victory, winning the debate 204 to 27.

Jenna Jameson for the win.

While she attended the university and was in MBA courses with some of Prince William’s friends, she got her first spread in Hustler magazine.

She’s admitted that she spends a lot of her free time reading Tolstoy and Oscar Wilde.

She was also an intern on K Street, a center for various think tanks and advocacy groups located in Washington D.C.

She later moved on to modeling and intelligently moved onto p*********y afterward, because that was (obviously) her calling. She used the pull from her modeling career to make appearances in Maxim, FHM, many national commercials and over 300 romance novel covers.

She’s definitely someone who could have stayed a scholar, and could have become a very successful, well-connected lawyer, but CHOSE another profession she just happened to enjoy more. And for that, we salute her.

Coming from Buddhist parents, Nina Hartley started working in strip clubs during her sophomore year of nursing school to support herself. She graduated magna c*m laude (must not… make… joke….) from San Francisco State University’s nursing school, and is a registered nurse.

Before Jenna Jameson’s rise to fame, she was pretty much THE go-to eloquent, well-spoken spokesperson FOR p*********y. She even appeared on Oprah Winfrey defending the subject in front of dozens of angry women in the audience.

She is also a really experienced and wise sex educator and teaches via a series of “Guide to…” films that pretty much cover the entire spectrum of sexuality. She has a “How to” video on how to do just about anything and will teach you and your partner to do all that stuff you’ve always been afraid to do.

Joanne Angel is not only a star, but is a director and writer of the adult films she stars in, which is hot.

Even hotter still, she has a Bachelor of Arts degree in English Literature with a minor in Film Studies from Rutgers University.

Like Asia Carrera, she enrolled in Rutgers University. She earned her B.A. in English Literature and minored in Film Studies.

She’s extremely well spoken and very eloquent, as well as informed about her trade. Her writing has been featured in magazines and newspapers such as The New York Times. She even wrote a sex advice column for popular music magazine Spin.

Here’s a video of her views on the evolution of p*********y and what effect the internet has had on it:
http://www.youtube.com/watch?v=FGsKytQ7g5A

Here’s her learned perspective on the demise of legitimate sexual contacts on Craigslist:
http://www.youtube.com/watch?v=VhShhLRnb24

T.J. Hart graduated with a triple major in psychology, sociology and art, with a minor in early childhood education from the University of Colorado.

She was also member of the 1988 US Olympic swim team.

Beat THAT, anyone you’ve ever dated.

(Not to be mistaken with the wrestler)

Lorelei is a 2008 graduate from San Francisco State University. She enrolled at NYU’s creative writing program.

Despite much criticism, she continues to juggle both her adult professional career AND her grueling academic duties/schedule.

This is a picture of her being studious (awesome, right? You have no idea how hard it is to find clothed pictures of her).

Below is a video.

Here’s an interview with her discussing her adult and academic career:
http://www.youtube.com/watch?v=FZGjPG9gubs

She even started her own affiliate program via her personal website which receives tens of thousands of visitors a day. This program she developed allows her to keep over 50-65% of initial sales from her ads/site. She runs the site, and her own production company (including filming, casting, etc.) with her husband.

Here’s an interesting interview (NSFW) about her career and her experiences in the industry, done shortly after her world record:
http://www.youtube.com/watch?v=OJ0nx76DiWo&feature=related 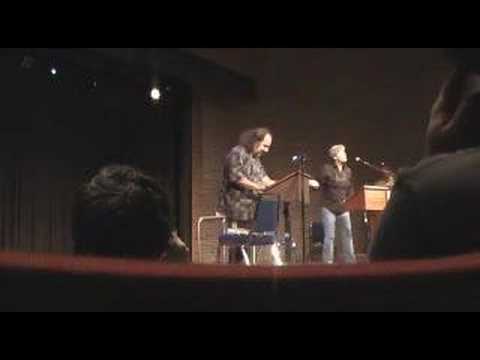 Ron Jeremy, the world record holder for most appearances in adult films, actually used to be a teacher. Before he got into the p*********y industry, he was making great use of his bachelor’s degree in Education and Theatre and his Master’s Degree in Special Education from Queens College in New York.

He’s since been noted as one of the most prominent faces of the p*********y/adult industry and has even been invited to address the Oxford Union, a debating society whose membership usually comes exclusively from either students or alums of Oxford University. His speech, which defended p*********y, was well-received by critics and scholars alike.